Gold prices traded horizontally over the past week as investors hit pause, awaiting new U.S CPI data to be released on Friday.

Consequently, gold prices have $1,900/oz in its sights as analysts suggest U.S inflation may go above 5%. The U.S Treasury yields decreased 8.24% in the past 5 days to its lowest in 3 months closing on Wednesday at 1.48. The U.S Dollar Index decreased 0.42% from its high in the past five days and recovered some of its losses from the 89.8 low.

Gold markets, therefore, are idle as investors also await economic decisions from the European Central Bank – the ECB will give clarity on their strategies going forward. U.S weekly jobless claims data is due later today which will give new clues on the U.S economy’s restart.

With the ending of government stimulus checks approaching as the U.S economy recovers, Americans will have lower disposable income and higher consumer prices. Which should reduce the post-pandemic spending spree, and cap consumer demand. This will be a key determinant in the continuation and nature of dollar inflation going forward. 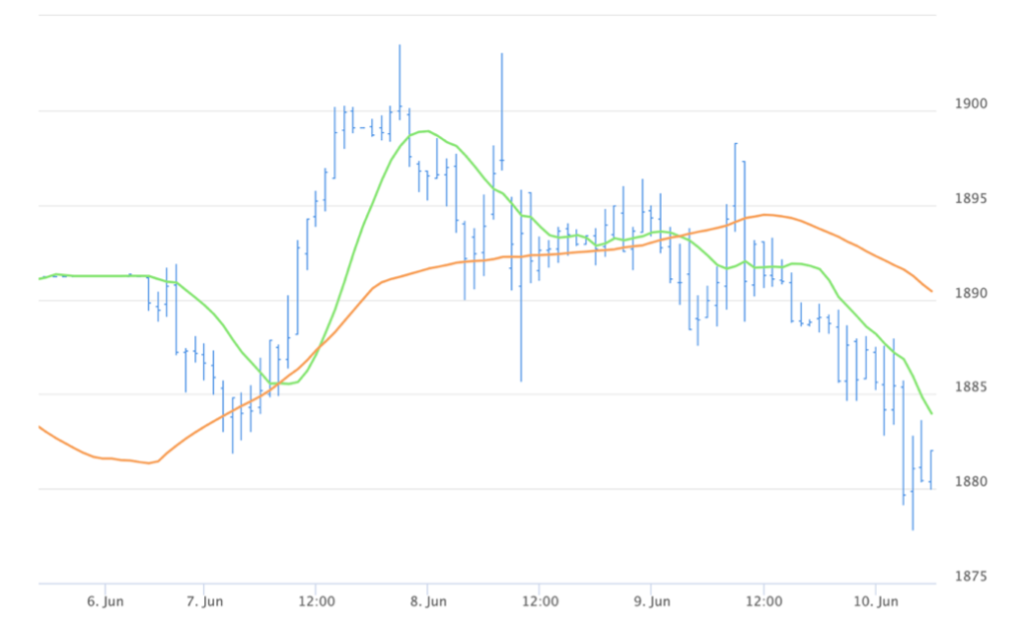